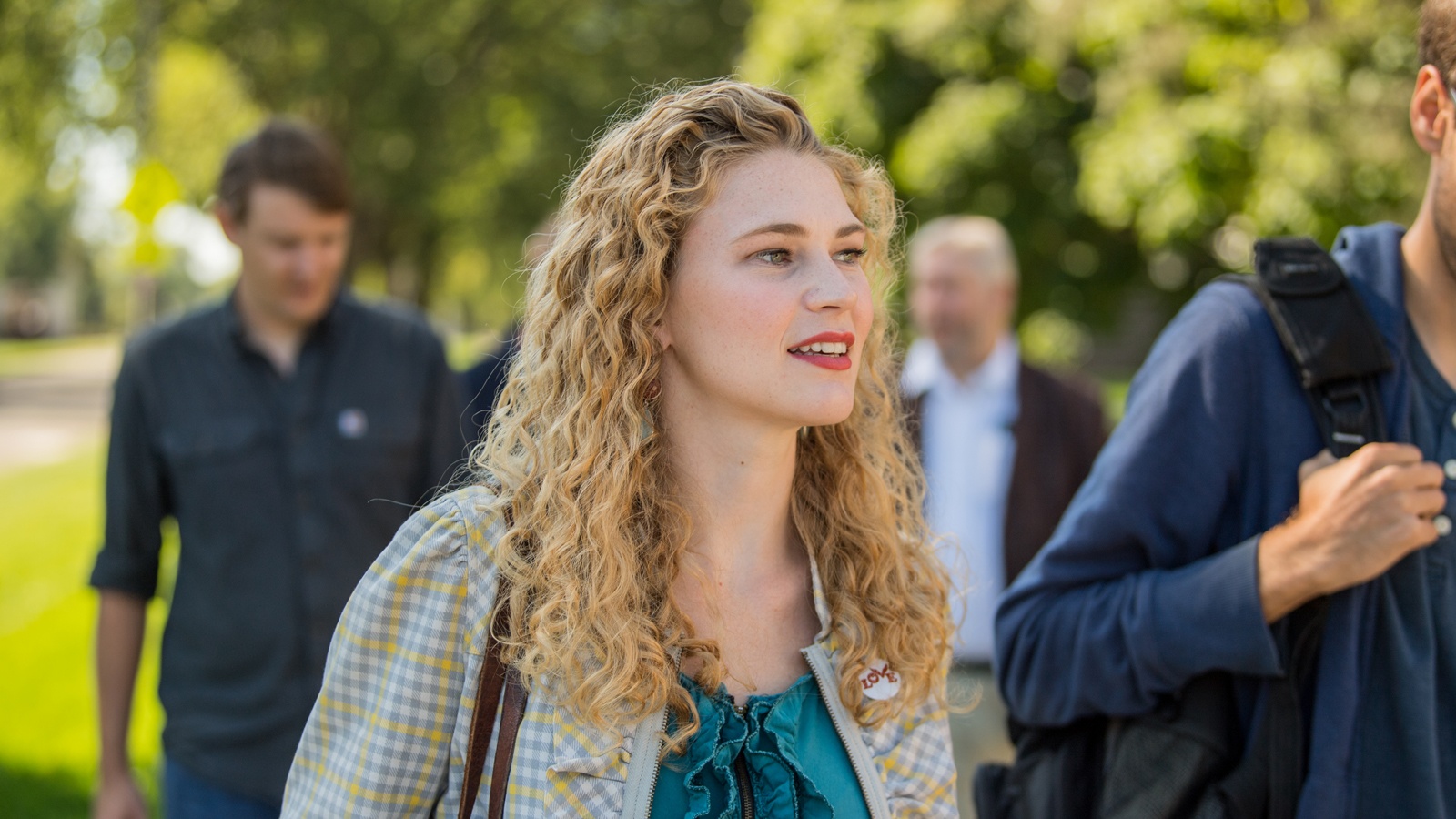 How Having a 4-Year Degree Affects Your Future Pay

A four-year degree is a powerful thing. The college experience can do more than simply teach you a thing or two about your chosen field. It can also have a huge impact on your future earnings and your ability to land the perfect job post-college. From networking and know-how to making your résumé irresistible, a four-year degree is a big career boost.

Here are just six of the ways a bachelor's degree can positively affect your future pay.

One clear-cut way to determine the value of a four-year degree, versus a high school diploma, is overall salary. The U.S. Census Bureau estimates that the average college graduate with a bachelor's degree makes 68 percent more per year than someone with simply a diploma. In fact, many of the degrees that SDSU offers bring considerable future career opportunities with positive salary outlooks—economics, nursing and marketing are among some of the fields with the highest average starting salaries, according to the Collegiate Employment Research Institute.

Finding a job in the first place is also a key concern for people entering the workforce—and, it turns out, having a bachelor's degree under your belt is a powerful thing. The U.S. Census Bureau additionally estimates that average unemployment levels for those with just a high school diploma are at about 3.9 percent nationwide. Meanwhile, those with bachelor's degrees experience unemployment at a rate of 2.1 percent—nearly half.

Four-year degrees don't just assist you in landing that first big gig—they also can have a highly positive effect on your ongoing career. Employers across the country are reporting the value of having employees with degrees on their rosters. A study from CareerBuilder found that businesses who raised their standards on employee education saw 43 percent better productivity and 38 percent better communication. Those workers who have taken the time to educate themselves are more likely to earn promotions and future pay bumps.

Having a college degree can also help shield you from layoffs and job loss during economic downturns. The Bureau of Labor Statistics estimated that during America's most recent recession, 10 percent (5.8 million) of those with only a high school diploma lost their jobs, while the figure for those with four-year degrees was not only considerably smaller, but also virtually reversed completely by 2012. A college degree can be great protection to offer you more job security in the long run.

They say finding the perfect job is about "who you know." If that's even partially true, then the network of SDSU alumni can certainly come in handy when you enter the workforce. College offers the opportunity to spend time with people of a variety of backgrounds with endless numbers of connections to countless fields. Spending time with applicable clubs and organizations during your time on campus—as well as making connections with other students in your major—can be a big help when you're looking for potential post-graduation gigs. Connections are critically important to a happy career.

The life skills you pick up in college can also be incredibly useful when applying for, interviewing for and working in jobs in your field. The writing, communication and interpersonal abilities you learn just from higher-education classrooms can go a long way toward making you a more desirable job candidate for higher-paying, higher-skilled positions. These critical-thinking abilities are paramount to advancing your career path. 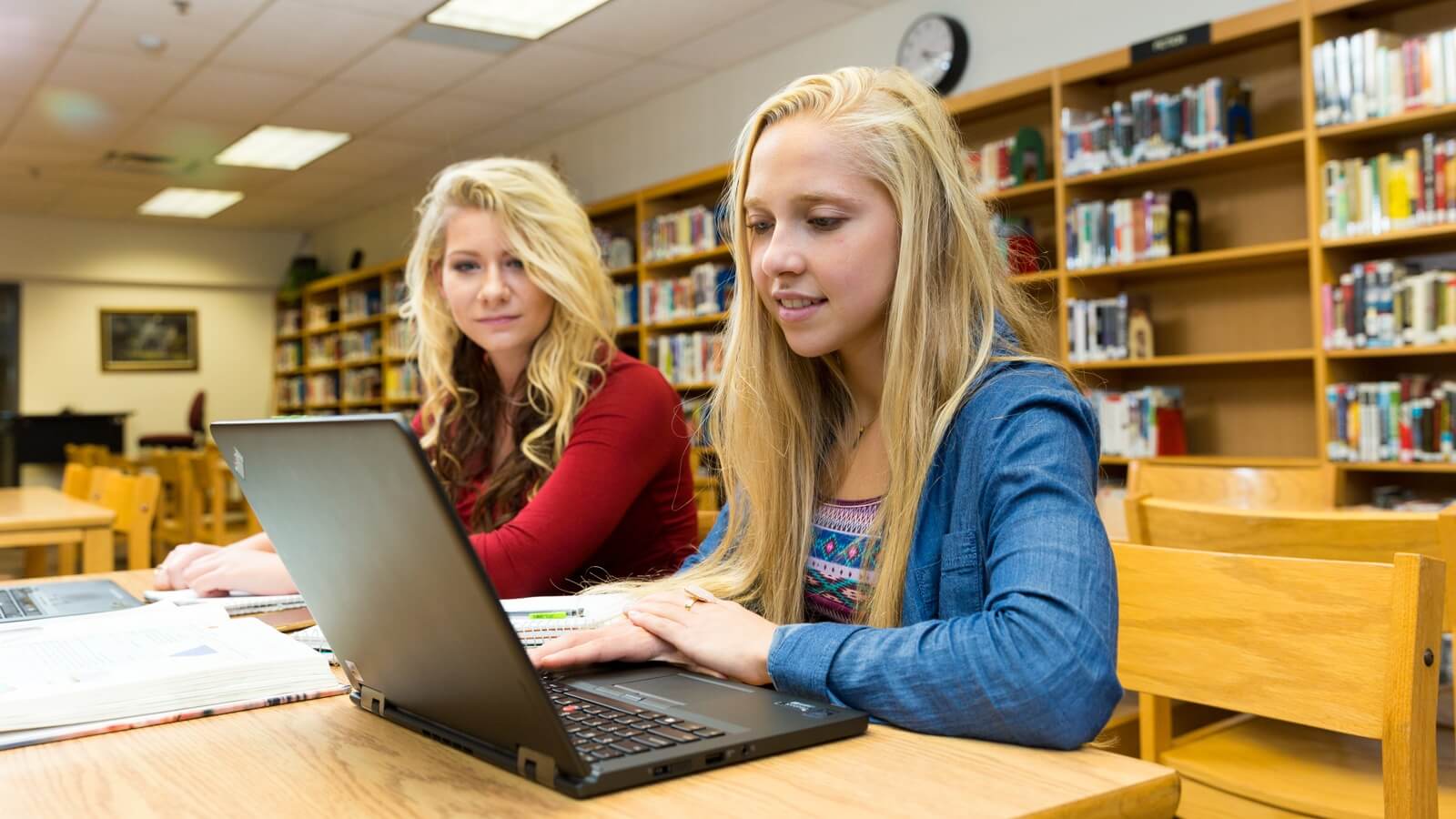 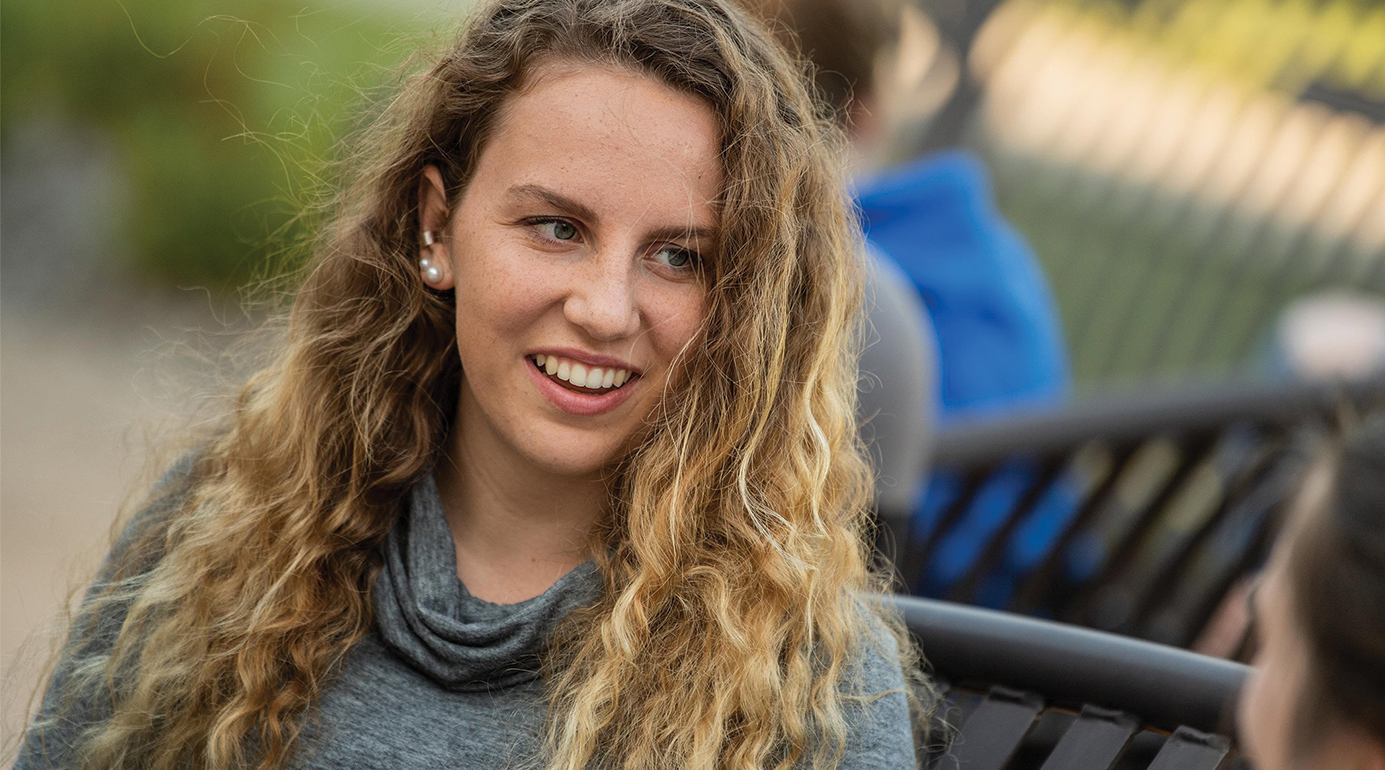 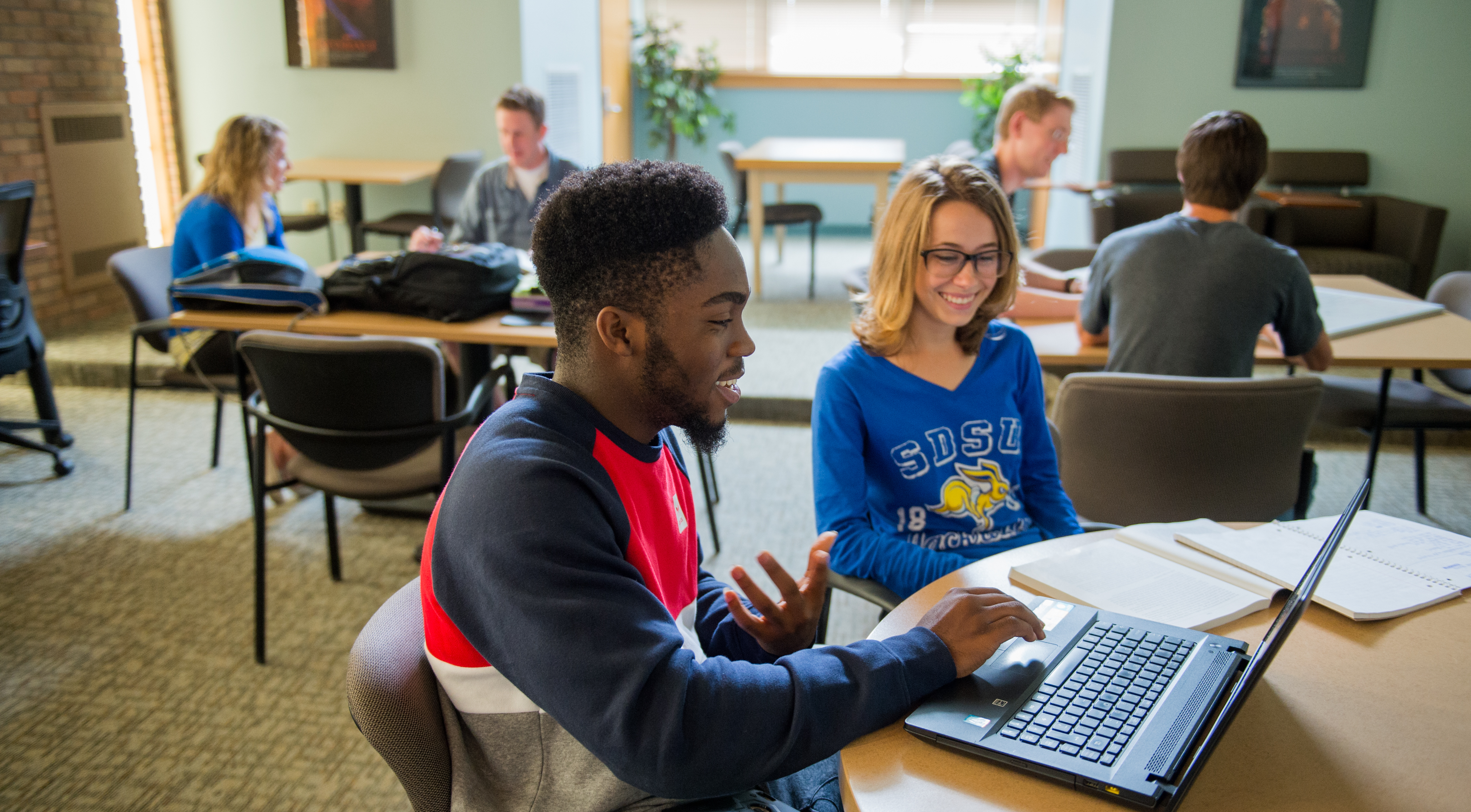