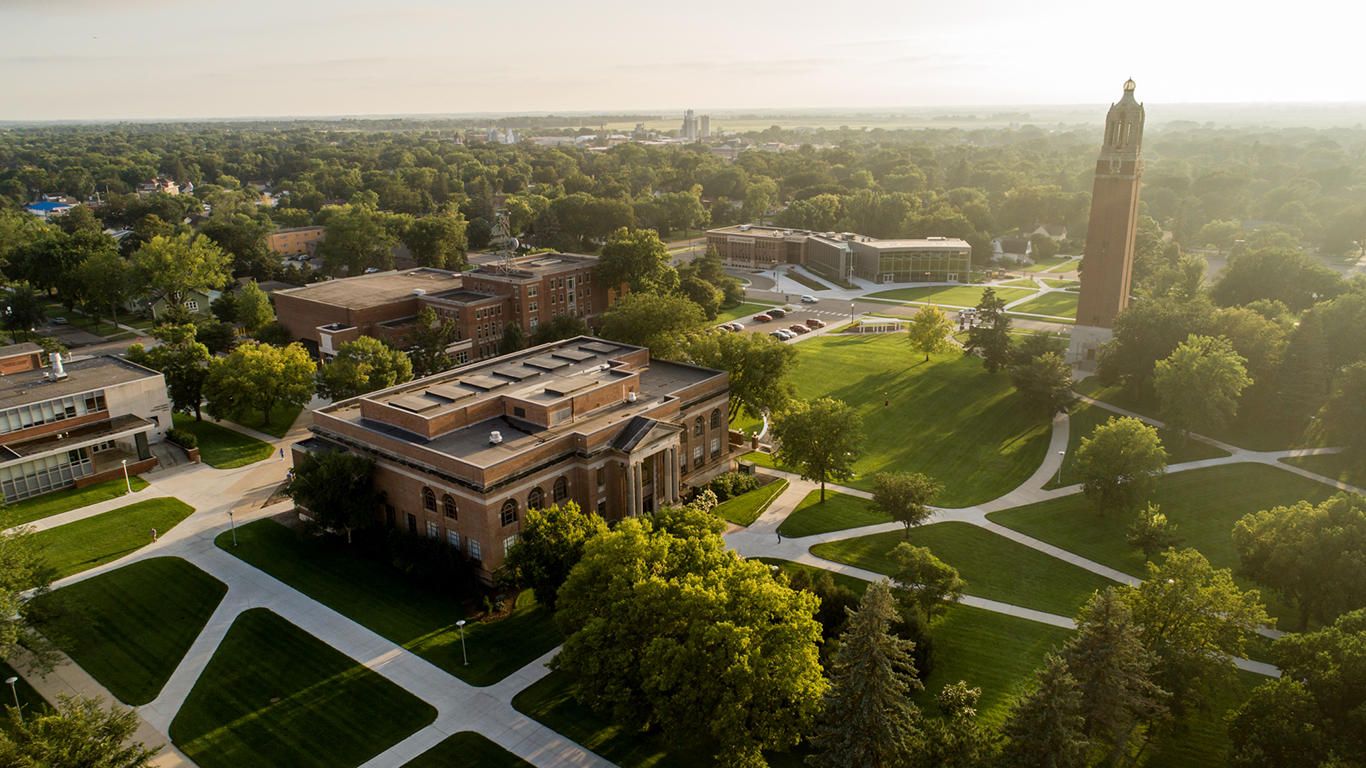 Being an LGBTQ-Friendly Community

Since 2018, Brookings has scored a perfect 100 in the Municipal Equality Index (MEI), a ranking system determined by the Human Rights Campaign.

The national organization launched the MEI in 2012 and is the largest LGBTQ civil rights body in the United States. Larger cities and towns throughout the nation are examined. The scorecards indicate how these cities support LGBTQ people who live and work in their communities, including non discrimination laws, services offered and leadership.

Brookings is the only town in South Dakota with a perfect score. In fact, Brookings scored higher than several other towns in bordering states with a Division I university, including:

Contributing to the perfect score are also various community resources:

Brookings not only strives to support those in the LGBTQ community, but so does South Dakota State University. SDSU has been recognized as South Dakota’s “Best College for LGBTQ+ Students,” by Best Colleges and Campus Pride for the last two years.

SDSU has the LGBTQIA+ Resource Center available to students. It is part of the Multicultural Center, located in the second level of the University Student Union. Students can hang out, work on homework, network with other students and staff and get guidance in a “Safe Zone.” Several offices on campus have received Safe Zone training to further support LGBTQ students.

Students can also join the Gender and Sexualities Alliance where they promote LGTBQ education and addressing issues. They also provide programming for members such as the Biannual Drag Show, National Coming Out Day and participating in the Hobo Day Parade.

Here are some ways that SDSU strives to serve the LGBTQ+ student population. 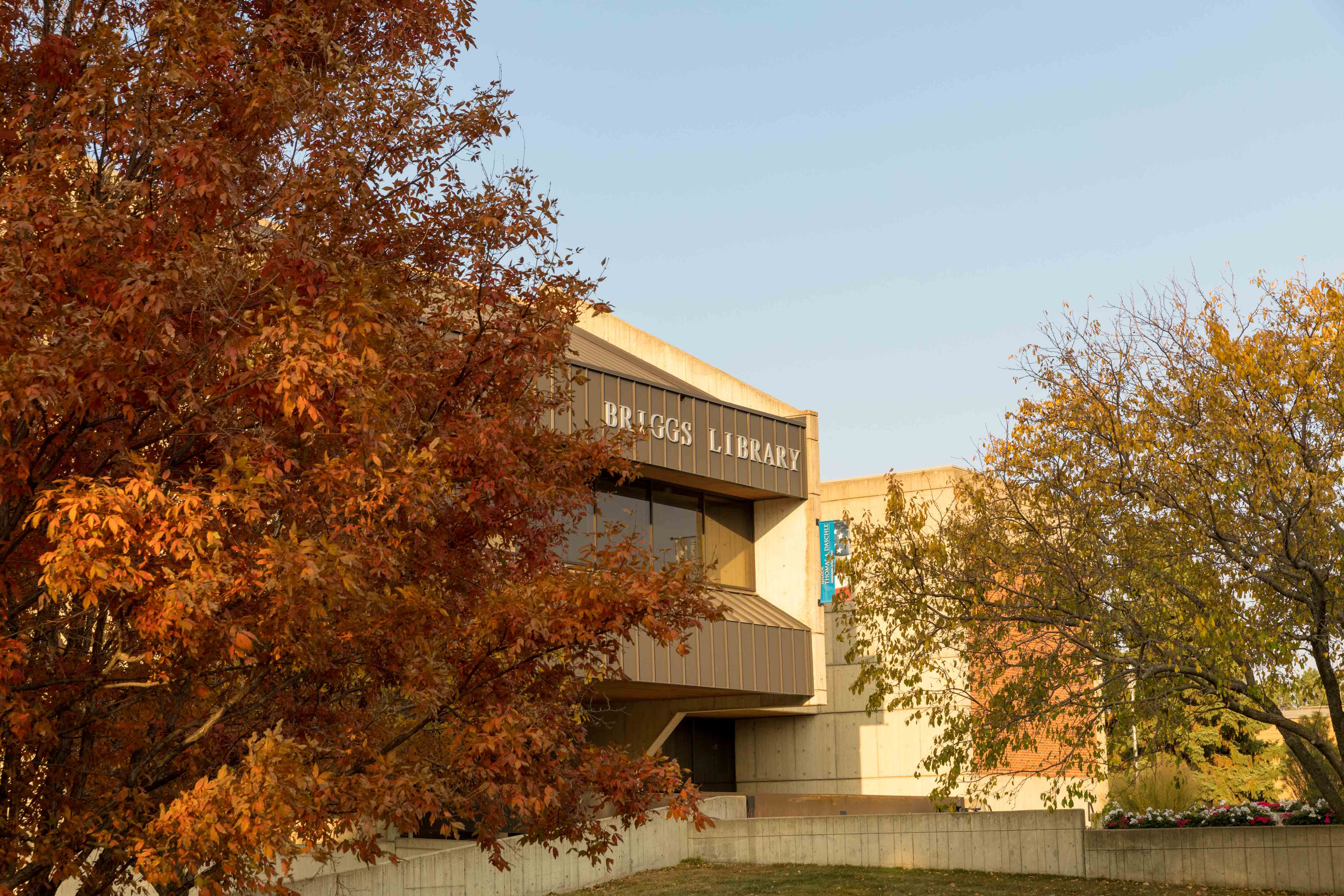 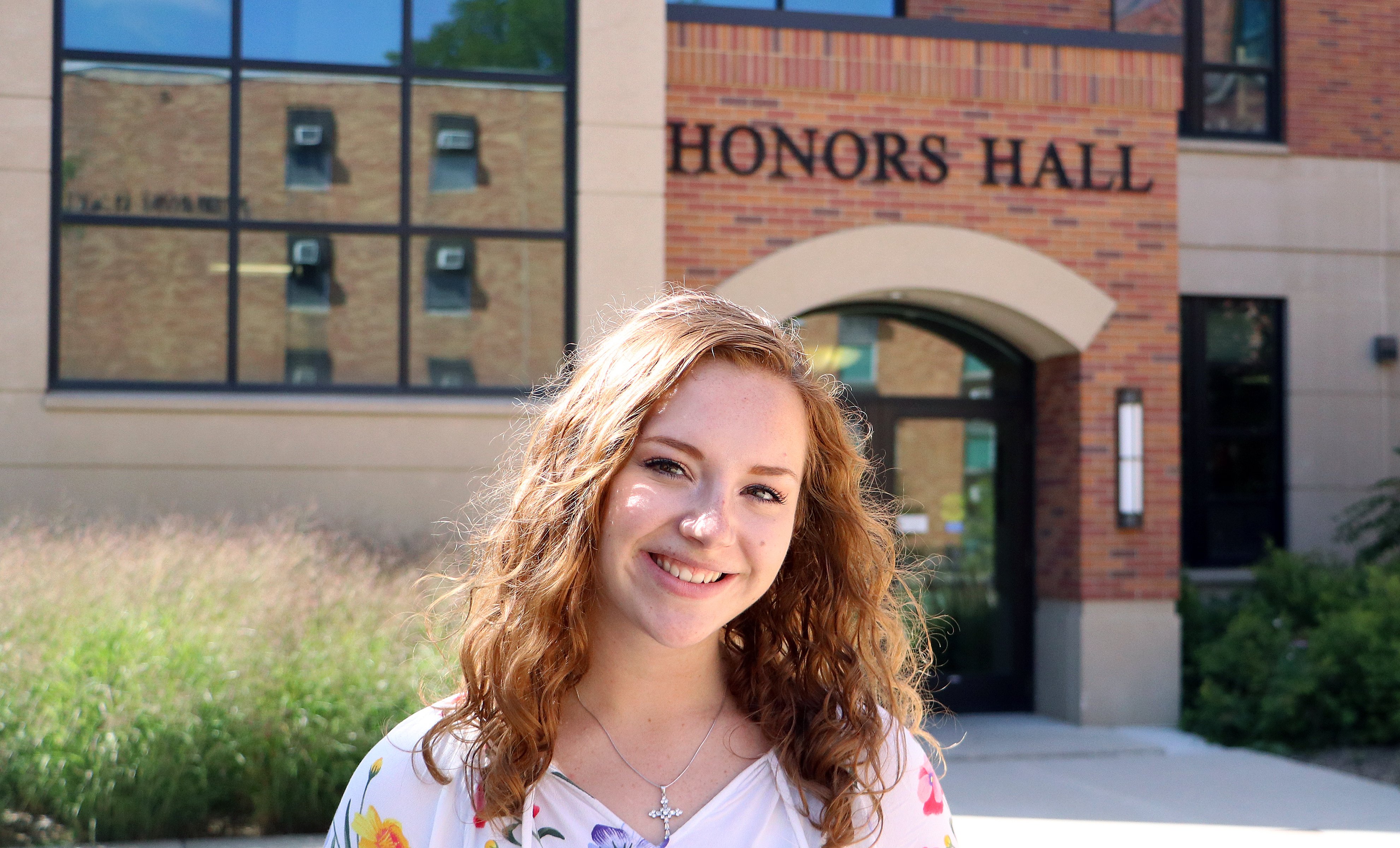