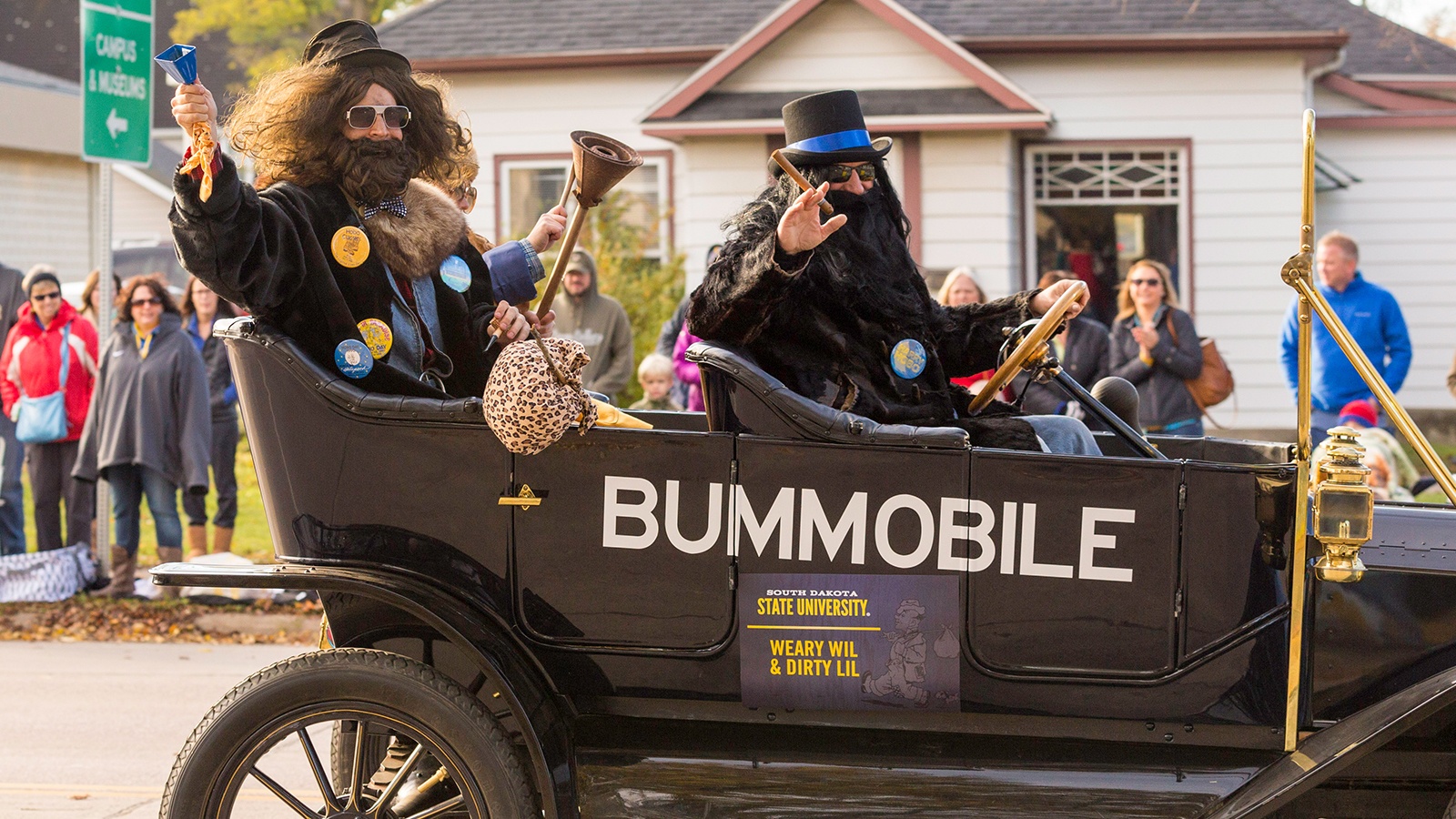 Every year, students at SDSU celebrate homecoming with the storied Hobo Day celebration. There’s actually a rich history behind the tradition dating back to the early 1900s.

Ever wonder how some of your favorite Hobo Day traditions got started? You’re in luck—check out the complete history (abridged) below.

According to past yearbooks and college newspapers, the origins of Hobo Day began with a “nightshirt parade” in November 1907. The festivities began with students giving speeches and singing songs in front of a bonfire. After the fire had died down, students prepared torches and marched through Main Street dressed in nightshirts and bed sheets.

The nightshirt parade came to an end in 1911, when it was deemed “undignified” for women to parade through the streets dressed in sheets. But it didn’t take long for the students to replace it with a new tradition.

As a replacement for the nightshirt parade, Hobo Day was created. The first official Hobo Day took place on Nov. 1, 1912. Students dressed up as hobos, transforming the campus into a “hobo camp.” Led by a band, also in the celebratory attire, students paraded from campus to the train station to meet the Yankton football team.

After a rally at the station, students feasted on roasted hot dogs, stews, coffee and other eats. They then moved on to the football game and a halftime ceremonial dance.

To give you a glimpse into how much Hobo Day has changed in the more than a century since it began, one of the most highly attended events in the tradition’s history was a chrysanthemum show headed up by famed botanist N.E. Hansen—it drew a crowd of 24,000. (Try to imagine a botany show at today’s Hobo Day!)

The original Hobo Day Bummobile could be sourced back to an area farmer in Moody County who donated his 1912 Ford Model-T. Future President Dwight D. Eisenhower even enjoyed a ride back in 1952!

With World War II in full swing, Hobo Day wasn’t observed in 1942. With soldiers lodging in the residence halls and students recruited to help with the local harvest, even the football program paused for two years to pitch in.

Hobo Day has undoubtedly evolved since 1912, with some traditions living on, such as competitive beard-growing, originally started in the 1930s. Today, events are held throughout the week and include activities such as the One-Month Club, where men and women stop shaving their faces and legs, respectively, in the month leading up to Hobo Day.

A few other popular events include the “Bum Olympics,” the “Cavorts Talent Show” and “Miss Homelycoming.”

Want to have your own Hobo Day experience?

Get a look at some of the highlights from this year's Hobo Day, and remember to stop by the SDSU campus in fall 2017 for the annual event! 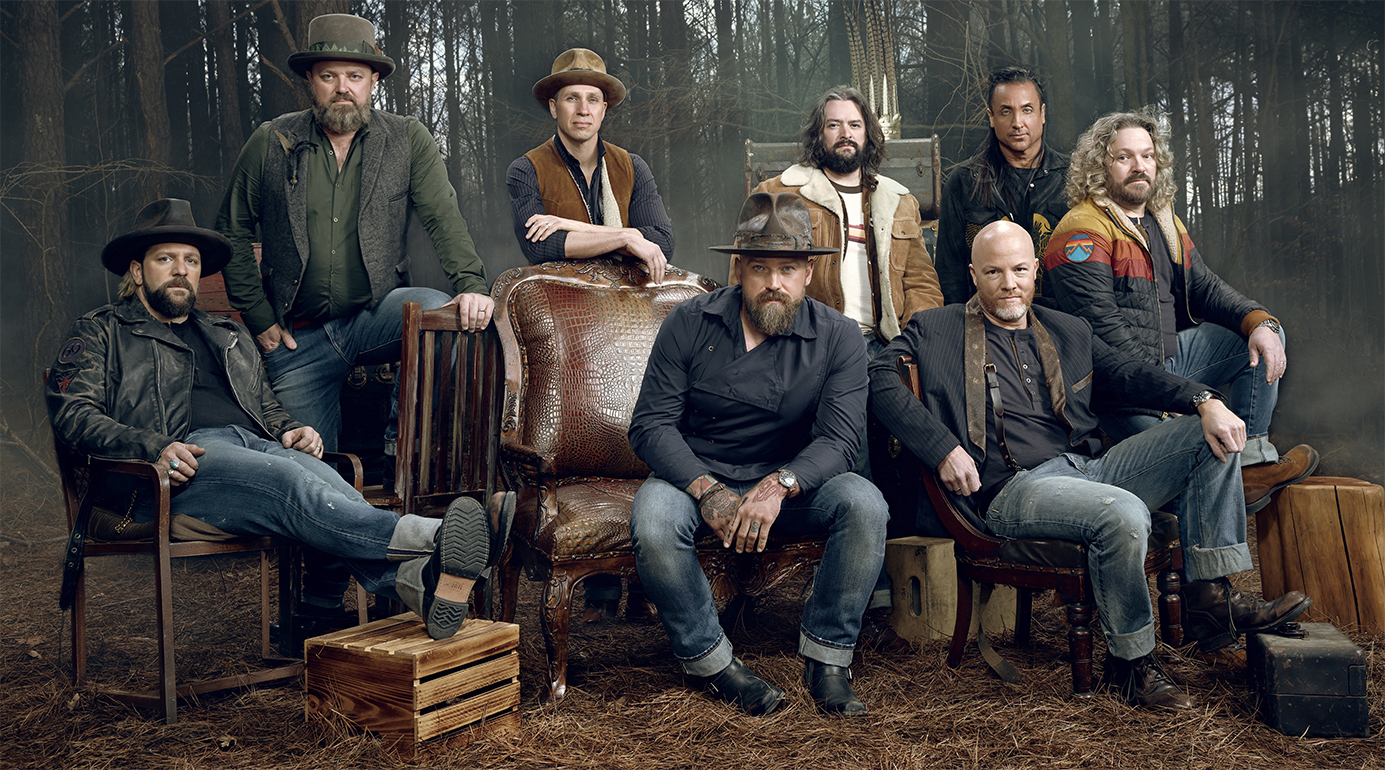 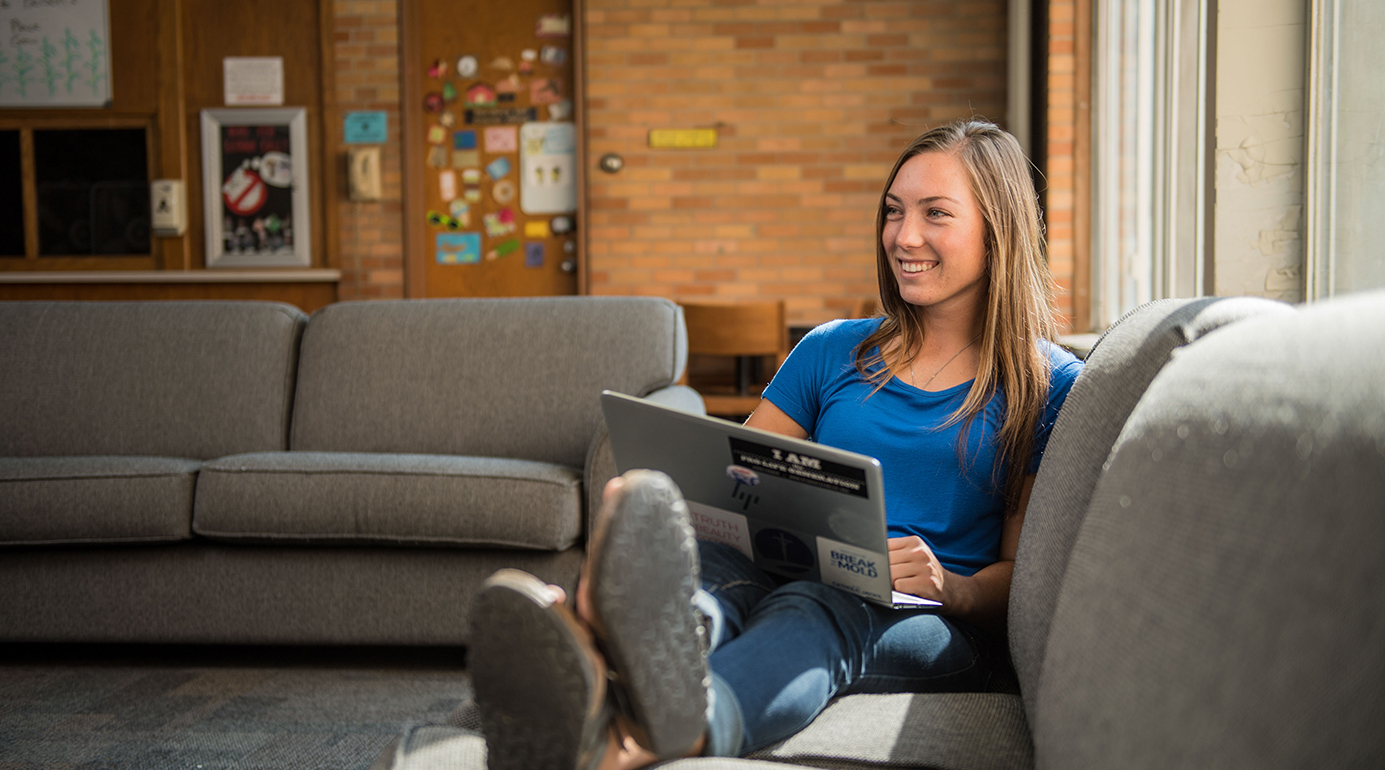 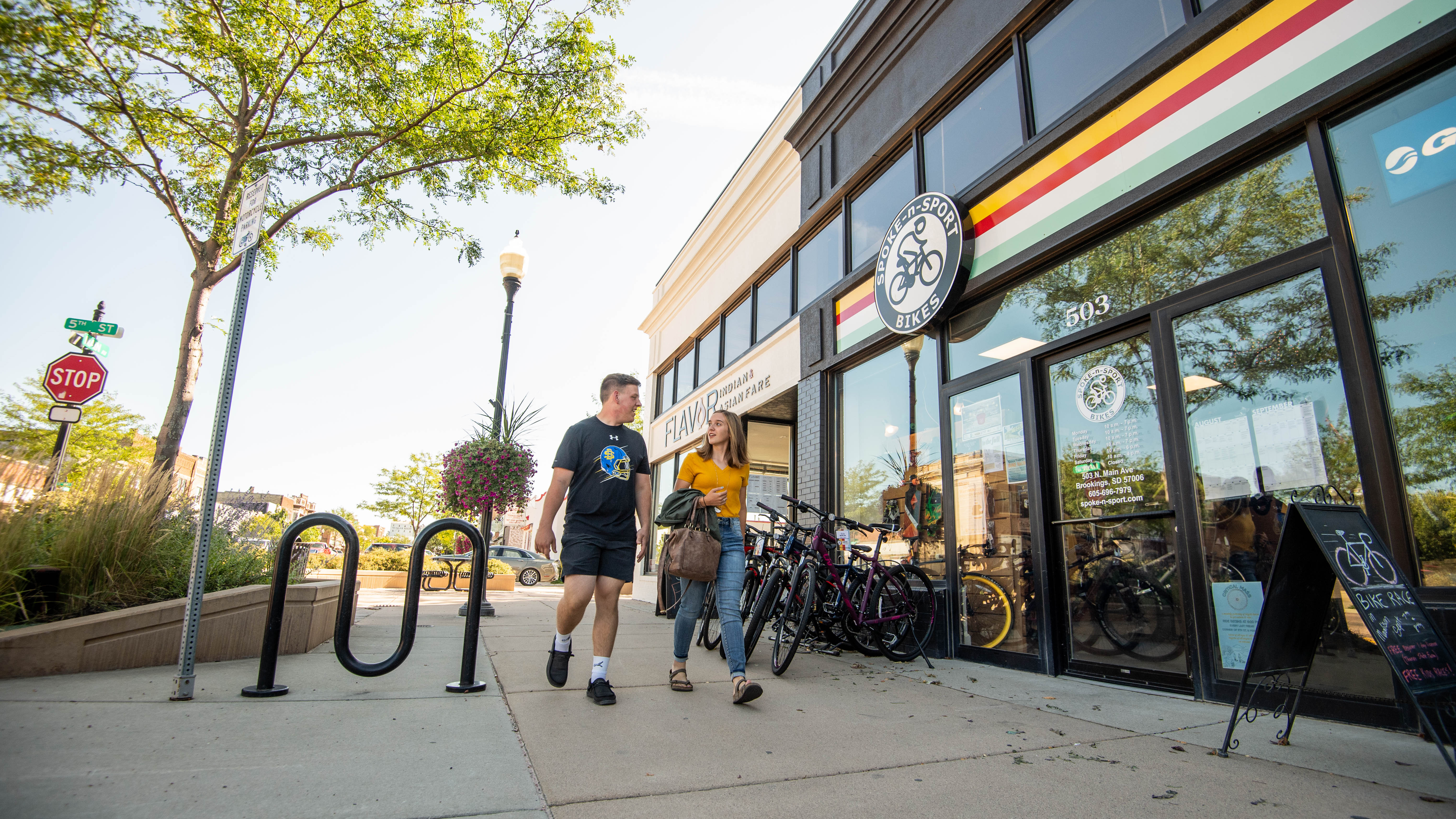 Free Time
What is there to do in Brookings?
College Life | Undergraduate | Graduate