Video | Inside the Department

An instructor in SDState's Modern Languages & Global Studies Department, Luiza Adamyan knows her fair share of languages (five, to be exact—English, Armenian, Russian, Spanish and French). She grew up with artist parents, so she also has a deep appreciation for the global arts, as evidenced by the decorations in her office. She implores SDState students and beyond to learn a language to be a part of an increasingly globalized world.

Get to know more about Luiza (and why she decided to move to the United States) in the video above. 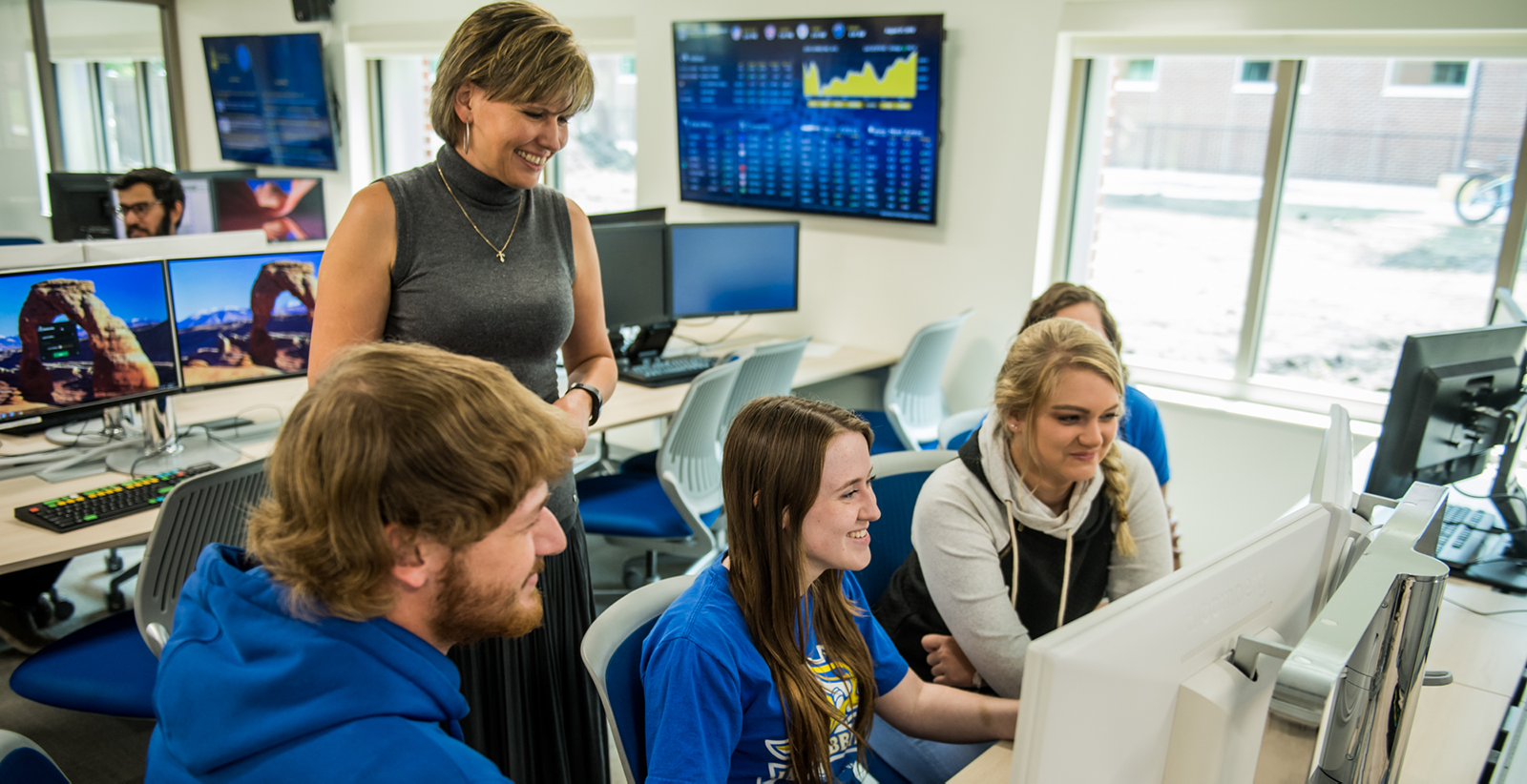 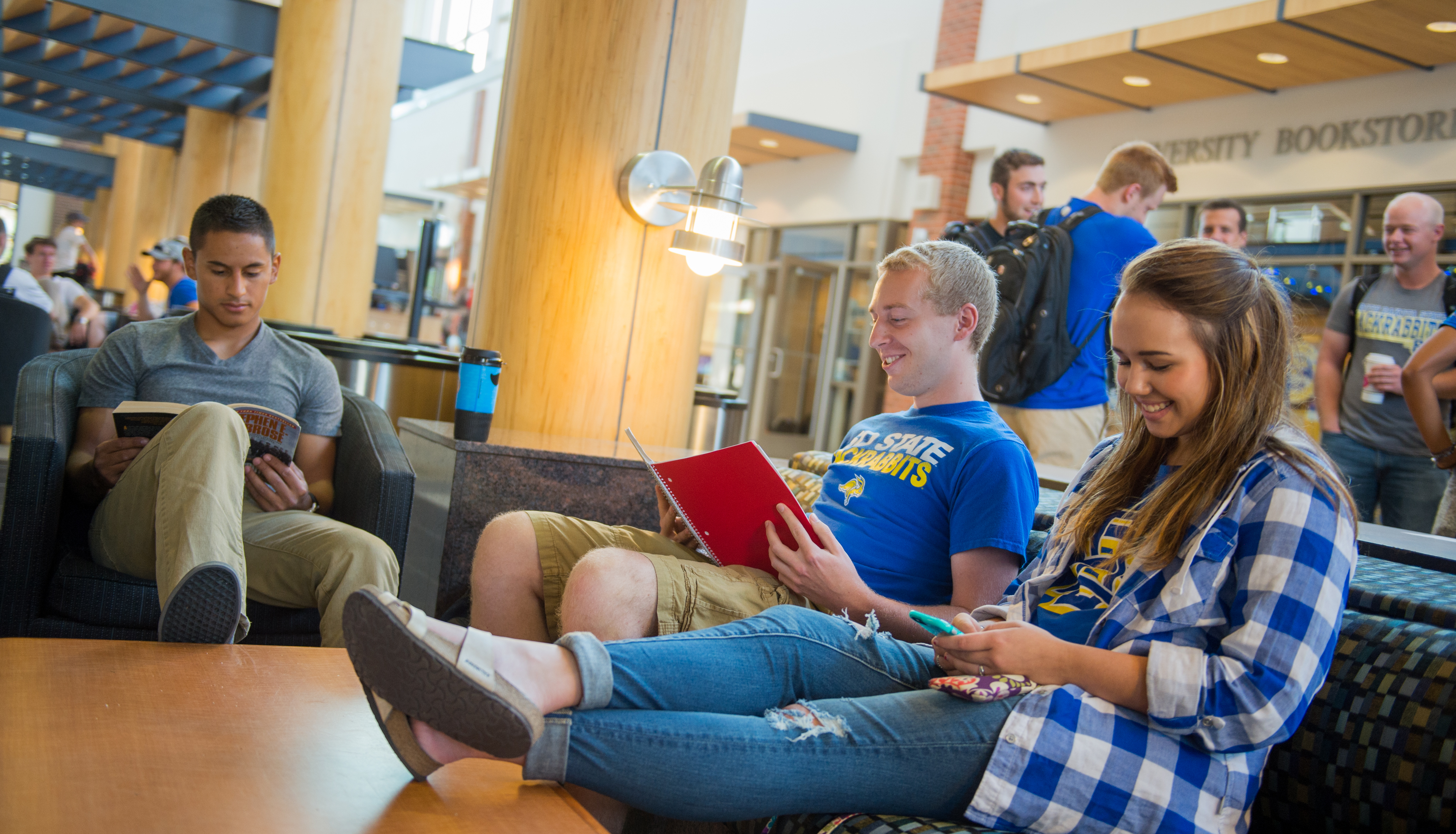 Academics
What to Expect at SDSU
Undergraduate 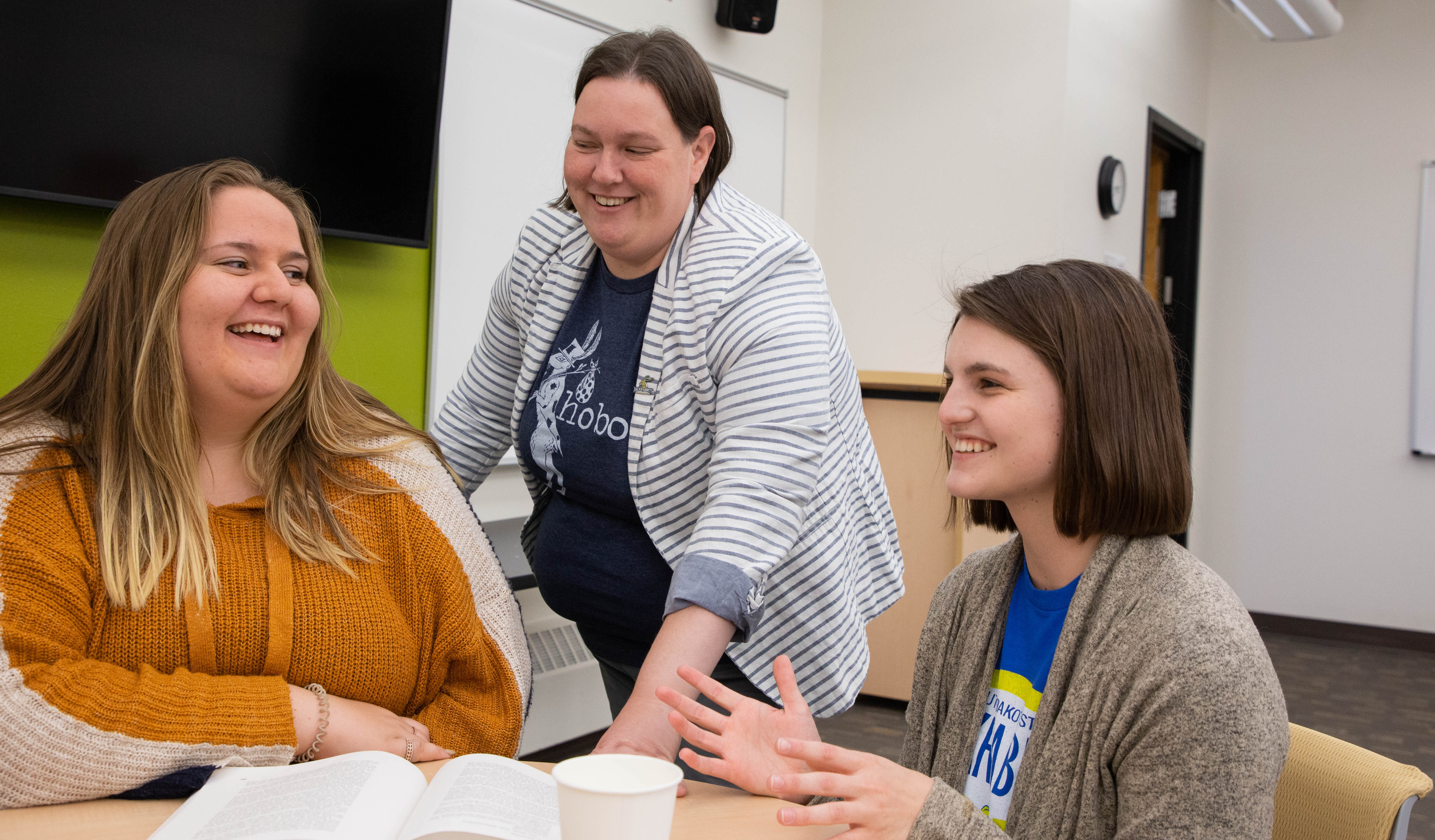 Academics
Why You Should Be a Journalism Student
Undergraduate